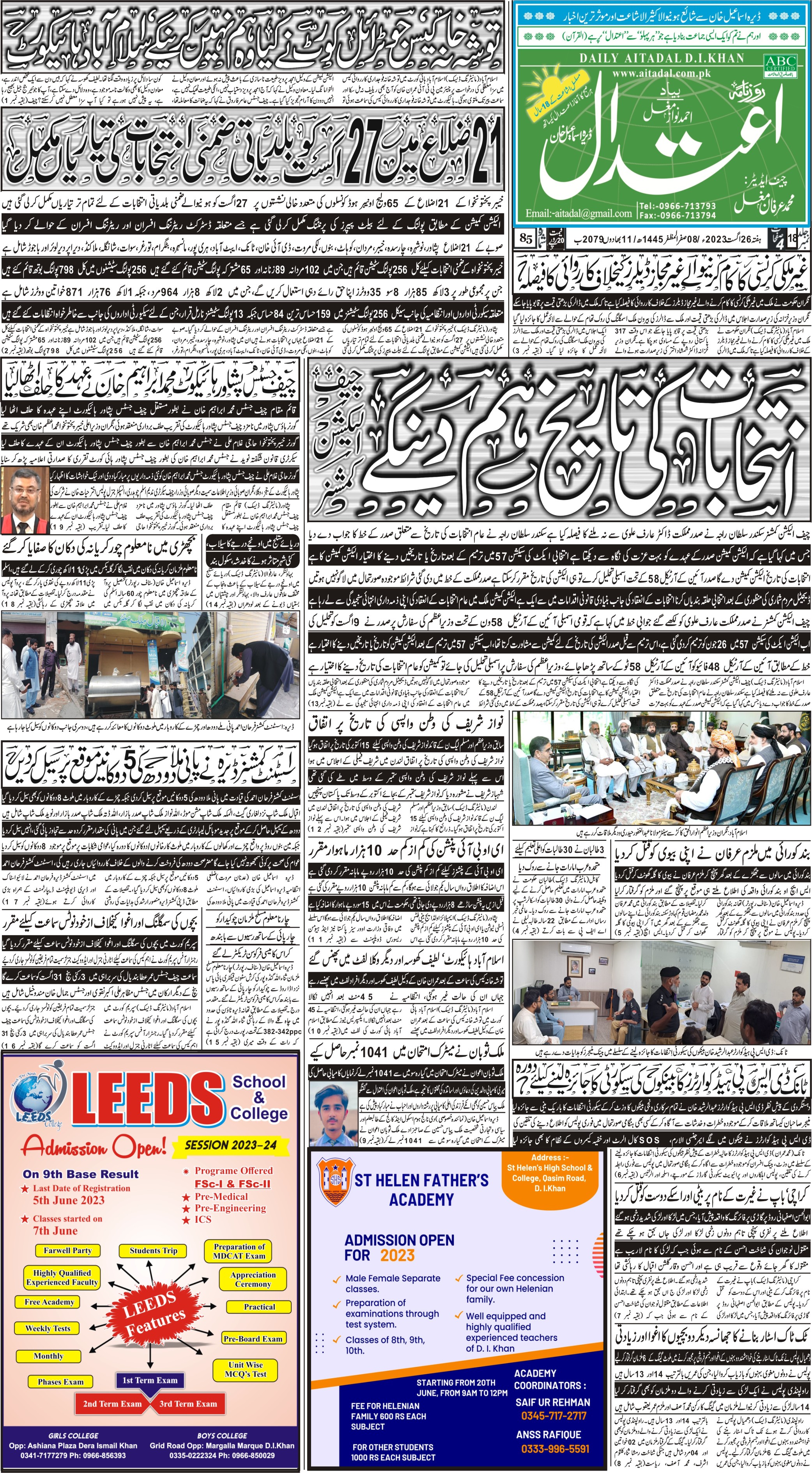 Gaining success is not always an easy job. An individual who wants to achieve success must have to go through certain rough roads. Expecting gaining success and reaching one’s final goal without going through ups and downs before is a complete idiocy. It is true that sometimes one can get success and actualize their ambition without experiencing the suffering associated with the toil of reaching one’s destination. However, that success mostly proves to be short term and soon shatters into pieces. It is rightly said that “there is no shortcut to success”. Having said that, it can be concluded that steadfastness and hard work are the major factors leading a pivotal role in a person’s success. Any individual who works for his goal with perseverance finally achieves it with complete success. Such an individual knows that it is often the most dangerous roads that lead to the most attractive destinations. In spite of the various falls and failures in his way to achieve success, a strong-willed individual will always be bent on his ambition and will always turn a deaf ear to all the discouraging remarks coming from people around him.

The story of Syed Asif Ali is one of the perfect examples of the aforesaid discourse. Syed Asif Ali, a young, talented, determined, and diligent boy, belongs to South Waziristan, Pakistan. Being born in a poverty-stricken family, Asif Ali spent his early childhood days in extreme difficulties and sufferings. At the age of eight, alongside suffering from being a member of an impoverished family, the military operations in South Waziristan compelled his family to move to Dera Ismail Khan where they rented a small house to live in. Though the financial situation was tough, Asif Ali did not lose courage and remained stuck to his goal to become a successful person. He strove even more by doing different small jobs and along with pursuing his education, met the financial needs of his family too.

It was since his early childhood that Syed Asif Ali was a very determined, hardworking, intellectual and an aspiring boy. He was completely conscious of his strengths and capabilities and was quite competent in the field of marketing. Thus, he plunged into the field of marketing and began working as a salesman at Oppo Mobile Technologies. It was solely because of his passion, competency, intellectual capacity and love for his work that he soon occupied the seat of officer and commenced his work as the manager of the company. His creative nature and know-how about his concerned field helped him implement the Fix Policy Price of the company in Kohat that not only guarded the profit of the businesspersons but also made it double.

After working successfully with the company, Syed Asif Ali felt the need to make a competent team of skilled young people. Thus, he became successful in forming a very professional team thereby providing jobs to many young boys along with advancing the society. Compromise on the quality of his team was never in his options and he made strenuous efforts to guide his team whenever he felt the need. Today, all those young intellectuals are serving on the posts of officers which is really a huge success for Syed Asif Ali. No doubt, besides his intelligence, the mentorship qualities of Syed Asif Ali are also undeniable.

Not only this, Syed Asif Ali’s prophesy that the upcoming era will be ruled by the influence of social media also came true. He knew that social media will highly impact the lives of everyone, therefore, he started to make good use of YouTube by learning “Digital Marketing”. Soon he became a master of this field as well and afterwards introduced a company named “Point Media”. Point Media is a very successful firm that aims to solve all the issues pertaining to the social media accounts of people. Moreover, being aware of the fast growing need of web advertising, Point Media also offers the service of web advertising too. Thus, the firm benefits the masses of people far and wide.

Since technological faults are very common today, therefore, almost every individual experiences it one way or the other with their accounts etc. However, not everyone has the capability to resolve that issue themselves. Thus, one has to seek a professional person to solve the issue with their account. Having said that, a number of politicians and social media stars have often made their way towards Point Media to untangle the problems with their social media accounts. This is merely owing to the fact that Point Media is the only professional firm that always succeeds in solving all sorts of problems with the social media accounts. Due to its professionalism and competence, this platform is highly regarded and acknowledged by a very vast group of people. Very soon, Point Media is planning to launch its label concerning the field of music too.

When Syed Asif Ali was asked about his income, he revealed that he has been making money in millions since stepping into this field. Of course, he is truly an inspiration for the young generation because he belonged to a poor family but the quest of realizing his ambition helped him discover and polish his strengths and capabilities. He can really serve as an epitome for all those whose life is going through difficult times because he also has passed through the rough and bumpy roads leading to his success. If he can turn his dreams into concrete reality, then every individual else can also do it because God has created all His men with many strengths and abilities.